Returnal for Windows slated for release on February 15th 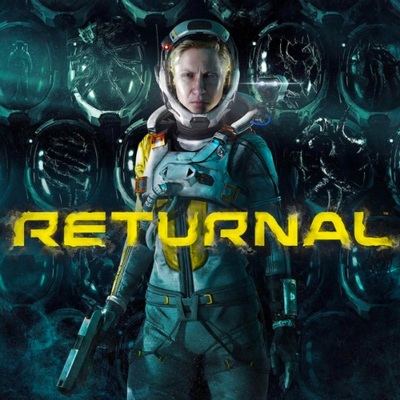 Returnal for Windows is now slated for release on February 15th through Steam and the Epic Games Store. Music for the game is composed by Bobby Krlic, who previously served as composer on the horror film "Midsommar."

The vinyl soundtrack release by Milan Records ships from Mondo in Austin. Housemarque's digital soundtrack is streaming on Spotify and Apple Music.

Returnal is a roguelike psychological third-person shooter developed by Housemarque and published by Sony Interactive Entertainment. Set in a futuristic universe, the game follows Selene, a cosmic explorer and pilot, who lands on the planet Atropos in search of a mysterious signal.

The situation rapidly deteriorates as Selene finds herself cut off and trapped in a time loop on the dark, dismal world where not even death provides relief. Resurrected after each fatal encounter, Selene is forced to find a way off the hostile, ever-changing world as she is beset by both extraterrestrial entities and sinister visions of inexplicable origin.

Break the cycle on PC when Returnal launches on February 15. First details on graphic settings and more: https://t.co/sM34BRGHcB pic.twitter.com/jyV9pgbVFB