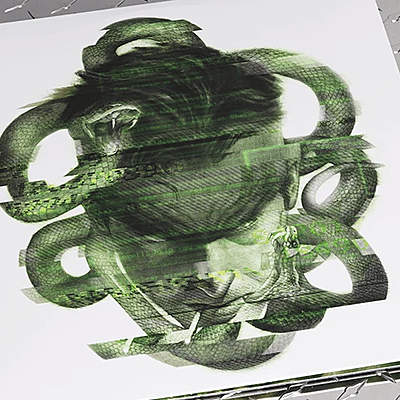 Metal Gear Solid's main theme can be previewed on PixelCrib's SoundCloud channel. End title song "The Best Is Yet to Come" is composed and arranged by Rika Muranaka, while a rendition by vocalist Donna Burke can be viewed on the musician's YouTube channel.

This album includes 20 songs from Konami’s 1998 espionage masterpiece: METAL GEAR SOLID. This official 2-LP Metal Gear Solid soundtrack is pressed on Fangamer exclusive green with white splatter vinyl, and was produced by Mondo. Features the original song “The Best Is Yet To Come" by Rika Muranaka, and original artwork by Randy Ortiz.