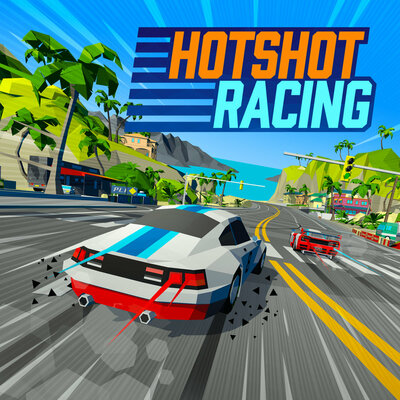 The digital game soundtrack is available for purchase through Steam, and as part of the Deluxe Edition. Music for the game is on Bandcamp in two separate volumes, composed by Waterflame (aka Christian Krogsvold) and Jason Heine.

Developed by racing game veterans SUMO Nottingham and Lucky Mountain Games, Hotshot Racing is an all-new driving experience which revives the classic arcade gameplay of the 90s and thrusts it into the modern era.

My part of the Hotshot Racing Soundtrack is now live on Youtube! https://t.co/rf9XfzWNzI
Here is the full playlist. The OST will also appear on streaming services down the line.
Hotshot racing is also out now!https://t.co/KneIsNLnij#OST #HotshotRacing #Soundtrack #waterflame