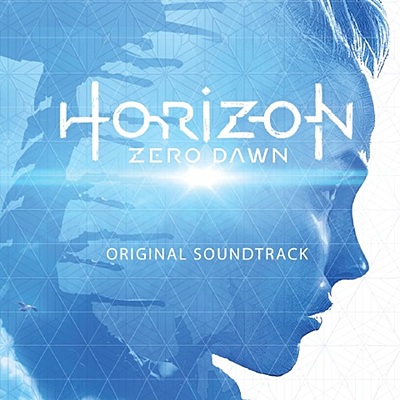 Horizon Zero Dawn for PlayStation 4 will be free to download starting April 19, as part of Sony's Play at Home campaign.

Horizon Zero Dawn is available for PS4, as well as Windows through Steam. The 80-track digital soundtrack is streaming online through Spotify and Amazon Music Unlimited. Sony's trailer for the vinyl release can be viewed on YouTube, while excerpts are streaming on PixelCrib's SoundCloud channel.

Defy Overwhelming Odds — The foundation of combat in Horizon Zero Dawn is built upon the speed and cunning of Aloy versus the raw strength and size of the machines. In order to overcome a much larger and technologically superior enemy, Aloy must use every ounce of her knowledge, intelligence, and agility to survive each encounter.