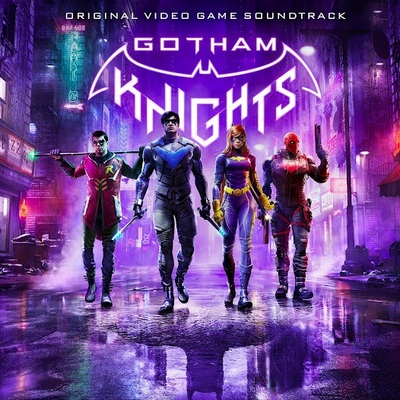 The Gotham Knights digital soundtrack, composed by Joris de Man and The Flight, is now available for streaming on YouTube Music, Spotify and Apple Music, courtesy of WaterTower Music. The co-composers on Horizon: Forbidden West have contributed over fifty music tracks to the score, which can be previewed via the publisher's YouTube channel.

Gotham Knights is an open-world, action RPG set in the most dynamic and interactive Gotham City yet. Patrol Gotham’s five distinct boroughs in solo or in co-op and drop in on criminal activity wherever you find it. Your legacy begins now. Step into the Knight.

The @GothamKnights soundtrack is here! Listen now on your chosen streaming service:https://t.co/sW57kVqUGVhttps://t.co/NXTty96BJqhttps://t.co/OT39NhSzGW