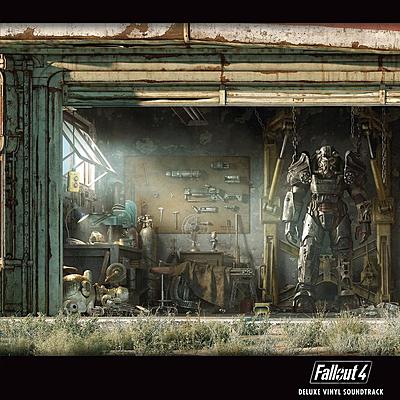 Bethesda has announced Fallout 4 ports for PlayStation 5 and Xbox Series X|S, scheduled for release in 2023. Owners of the PS4 and Xbox One editions can automatically upgrade to the new console editions.

The console ports will launch alongside a next-gen update for Windows. Planned as part of the studio's 25th anniversary celebration of the post-apocalyptic role-playing series, the upgrades include "performance mode features for high frame rates, quality features for 4K resolution gameplay and even bonus Creation Club content..."

Announcing Fallout 4 in 2015 was an incredible memory that we are proud to share with you. #Fallout25 pic.twitter.com/qxmDb7suYo