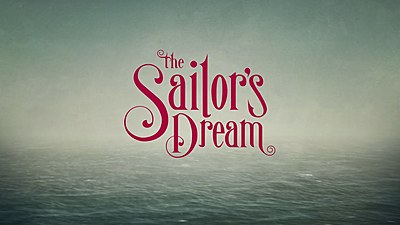 Independent developer Simogo has released the soundtrack to The Sailor's Dream by songwriter Jonathan Eng, available for streaming through Apple Music, Spotify and Amazon Music.

A peaceful narrative experience, in which the only objective is to satisfy your curiosity. Explore an ocean dream world, in which time passes even when you are not there, visit forgotten islands and piece together memories – some even existing beyond the screen of your device.