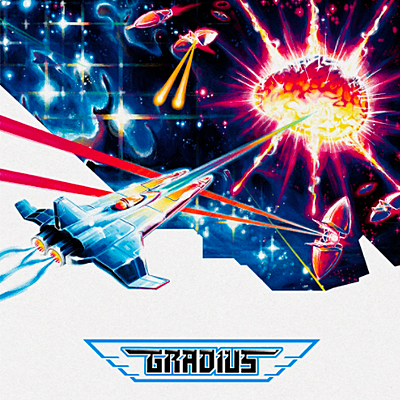 Konami's Gradius franchise began with the arcade release of the sidescrolling shoot-em-up in 1985. The maiden voyage of the Vic Viper later took flight on the 8-bit Famicom and MSX home computer, the latter utilizing the Konami SCC+ chip for enhanced audio.