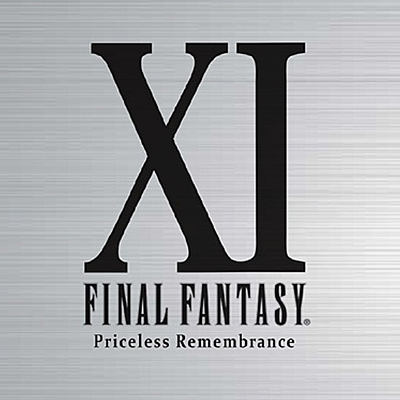 Final Fantasy XI launched for Windows and the PlayStation 2 console in May of 2002. Five expansions have rounded out development on the title, while Korean developer Nexon reportedly is in the process of creating a mobile port of the title. Gameplay incorporates the job system found in multiple installments in the franchise, allowing players to master specific skills from among 22 jobs, including white mage, dragoon, summoner and samurai.

The world of Vana'diel is inhabited by five playable character types, described as enlightened races. The Humes are humans hailing from the city of Bastok. Elvaans of the Kingdom of San d'Oria are distinguishable by their gaunt limbs and pointed ears. Galkas are tanklike hulking warriors whose homeland was destroyed centuries ago, while the Federation of Windurst is inhabited by the feline Mithra and diminutive magicians called Tarutaru.

The publisher's YouTube crossfade video includes excerpts of "Through the Woods and Over the Highlands," "The Brine," "Rise of the Zilart," "Treasures of Aht Urhgan," "Distant Worlds," and vocal track "Forever Today," featuring Mika Koyabashi. Music for the MMORPG available for purchase through Steam is by Nobuo Uematsu, Naoshi Mizuta and Kumi Tanioka.