Three music tracks from Echoes of Mana previewed on YouTube 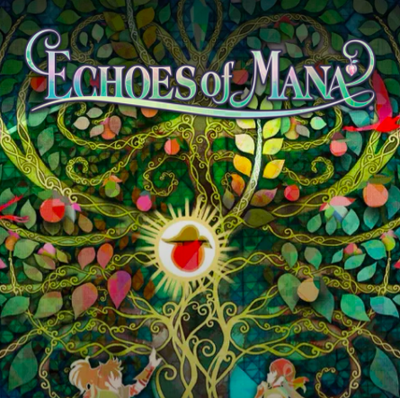 Square Enix has uploaded three music tracks previewing the score for Echoes of Mana, available for streaming on YouTube.

The upcoming mobile title developed by Wright Flyer Studio features two new playable characters, along with familiar protagonists from the Collection of Mana compilation. Echoes of Mana is scheduled for publication on iOS and Android devices in spring of 2022.

A little early holiday present from #EchoesOfMana🎁
Here is another taste of the music in the game!
Enjoy a preview of the sounds you will find the world of Echoes of Mana!#ManaSeries @ManaGame