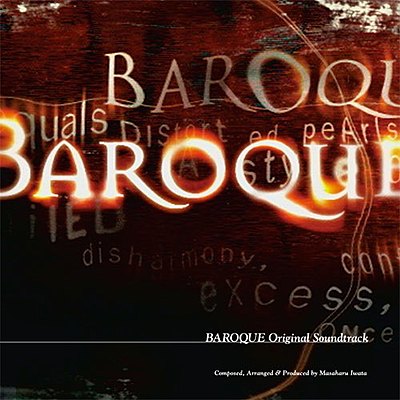 Developer Sting has announced that the company is porting the 1998 Sega Saturn release of Baroque to the Nintendo Switch console, featuring music by Masaharu Iwata of Basiscape.

The new release, due out November 12 in Japan on the Nintendo Switch e-shop, will include the opening cinematics from the PlayStation and Nintendo Wii editions of the post-apocalyptic roguelike role-playing game. Main character design is by Sting artist Hyôju Mû, whose other projects for the studio include Treasure Hunter G and Yggdra Union.

The digital soundtrack for Baroque is streaming on Apple Music in Japan. Excerpts are on YouTube, courtesy of the Basiscape music studio.