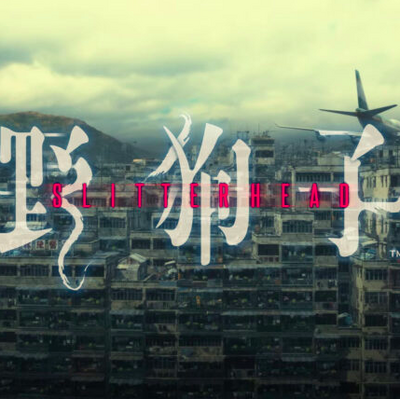 The creative partnership between Toyama and Yamaoka first made waves in 1999, when the former served as director and writer on Silent Hill for PlayStation, featuring Yamaoka's iconic music score. Previously the Konami staffers worked together more informally on the point-and-click adventure title Snatcher, with the musician contributing as sound programmer.

A teaser video with Yamaoka, supporting English-language closed caption subtitles, can be viewed on YouTube. Gaming platforms supporting Bokeh Game Studio's Slitterhead have yet to be announced.